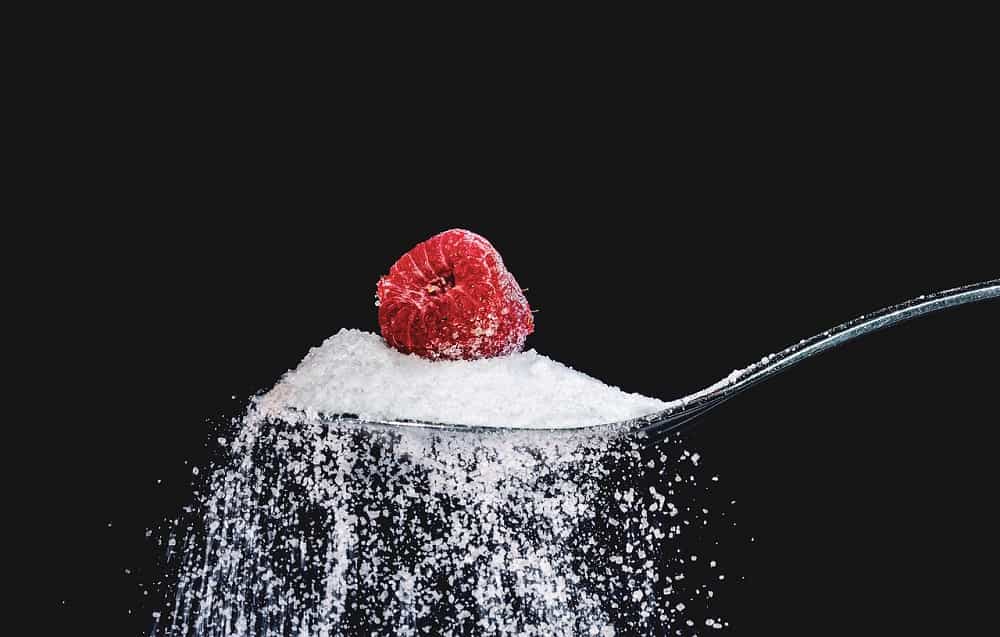 Diabetes mellitus is a chronic metabolic disorder that affects our body’s energy processes. Following the daily intake of food, a good portion of the nutrients are broken down into sugars (glucose), which are then transferred to the blood vessels. When the level of sugars (blood glucose) exceeds threshold levels, the pancreas kicks in. It releases the hormone insulin, the most important metabolic key to the entire energy process. The right amount of glucose to be released into the bloodstream is precisely managed by this key hormone. In the case of patients with diabetes, the pancreas is unable to produce enough insulin to regulate these glucose dosages, which tend to increase uncontrollably in the blood. This leads to damage in the nervous, renal and cardiac systems, as well as having detrimental effects on vision.

It is important to know that diabetes is not a contagious disease, that is, living with a diabetic patient does not lead you to contract it. It is not hereditary, in the sense that, with the exception of some very rare varieties (e.g. MODY), there is no possibility of a generational passage of the disease. However, there is a family predisposition, more marked in the case of type 2 diabetes, so those who have a diabetic among the first degree relatives (parents, brothers and sisters) have a higher risk of becoming ill than those who have no relatives with the disease.

Diabetes is diagnosed in the following typical cases:

– Blood glucose measured in the laboratory is equal to or greater than 126 mg/dl (in the morning, after 8 hours of fasting, in two circumstances)

Approximately one in every 5 people with these conditions will develop diabetes within 5 years.

Diabetes is a rather complex disease, as it is a container of multiple clinical syndromes. It can be considered as a group of different diseases, united only by the fact that blood sugar is high.

The main varieties of diabetes are as follows:

– Type 1 diabetes (also called insulin-dependent) is of autoimmune origin and is the consequence of a relatively rapid destruction of the cells of the pancreas that produce insulin. The destruction is caused by substances (antibodies, cytokines) produced by the cells of the body’s immune system, probably in response to a virus or one or more toxins present in the environment

– Type 2 diabetes (also called non-insulin dependent) develops, over many years, due to a deficit in insulin production, which, however, is never as severe as that present in type 1 diabetes and does not depend on autoimmunity. Multiple genetic alterations and acquired (environmental) factors are responsible for an insulin deficit that is usually associated with a lower insulin efficacy. Type 2 diabetes appears mainly after the age of 40 years but the age of onset is lowering due to the increasing prevalence of obesity even among younger people.

– Monogenic diabetes is a variety in which there is a single genetic defect capable of causing a state of hyperglycemia. It is a diabetes that is transmitted from one generation to another (a grandparent, a parent and a child are affected) and appears earlier than type 2 diabetes even if it shares many characteristics. The typical example is MODY (Maturity Onset Diabetes of the Young) of which there are many variants depending on the gene involved. This category also includes the very rare neonatal diabetes and other equally rare variants.

– In Secondary diabetes and Drug diabetes, other diseases or drugs lead to alterations in insulin secretion or effectiveness. Diseases that can cause diabetes include chronic pancreatitis, liver cirrhosis, chronic renal failure, acromegaly, and Cushing’s syndrome. Diabetes also develops when the pancreas is surgically removed. Diabetes, especially in predisposed people, can develop with prolonged therapy with cortisone or other drugs.

As a collection of different diseases, each type of diabetes has unique symptoms, causes, and treatments.

Diabetes Epidemiology Diabetes is a very common disease. New updated data from the new International Diabetes Federation (IDF) Diabetes Atlas show that more than 34 million Americans have diabetes (1 in 10 individuals), of whom approximately 90-95% have type 2 diabetes. In UK the situation is slightly better: with nearly 4 million sufferers, about one… END_OF_DOCUMENT_TOKEN_TO_BE_REPLACED