Home insurance, what it covers and why it's worthwhile | Payitless.com
Menu

Home insurance, what it covers and why it’s worthwhile 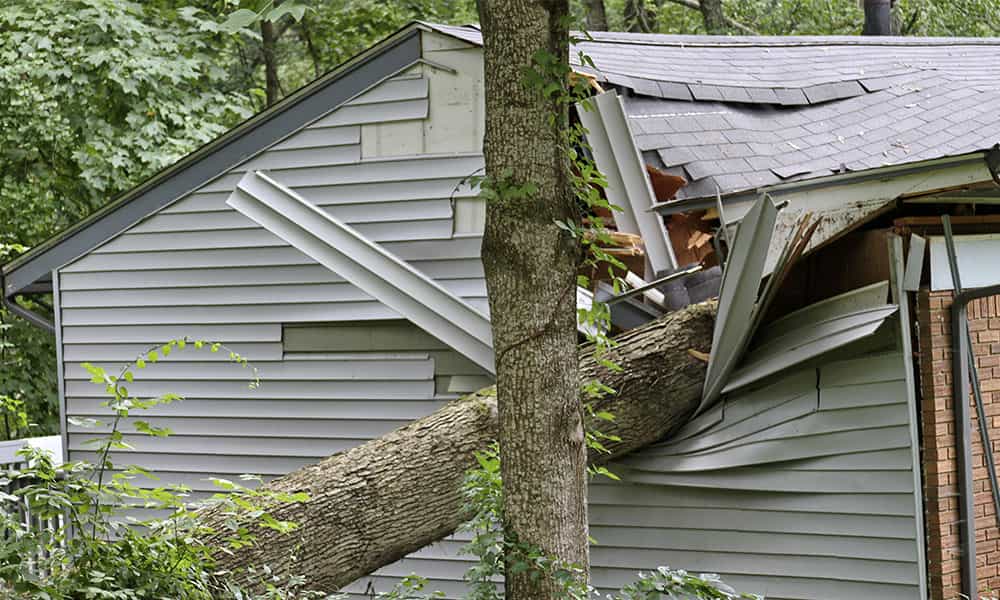 When it comes to home insurance, the reaction is almost always the same: there is a tendency to make doubt and skepticism the mainspring of every choice and rather than investing in a guarantee, you give up a priori to make an expenditure, often considered unjustified.

One should, instead, abandon all cultural conditioning and persuade oneself that activating an insurance policy is worthwhile, beyond all expectations and for one reason in particular. Insuring one’s own home means, in fact, protecting a precious personal asset from possible damage or risks that could irreparably compromise its structure, weighing economically on the family budget. We have asked the greatest experts in the field which insurances it is convenient to activate on the property and why. Let’s see together what they recommend.

Fire in the home and contents

Among the less frequent but highly damaging events for our home, fire is definitely in first place. A fire can be caused by a trivial distraction, a cigarette left burning, for example, or by a malfunction of the electrical system due perhaps to atmospheric phenomena.

The fire insurance covers the Home for material and direct damages caused by Fire, Explosion, Implosion and Burst. The costs to be faced in case of fire of the property, if you are not insured, can be very large. There are two types of insurance: value as new or absolute first risk. The value as new is the damage insurance that provides compensation equal to the value of the property. The first absolute risk establishes, instead, a maximum threshold for the compensation of damages. The advice of the insurer is to insure the entire value of the property, then choose the value as new, to be sure to be fully compensated. For fire damage, it is also possible to insure the contents of the property. This type of policy was created for those who want to protect the goods inside the house from the risk of fire. Generally for contents insurance, there is a maximum amount up to which the company compensates for the damage suffered.

Liability for the conduct of the home

What would happen if an object inadvertently fell from your balcony and that object damaged something or someone? Without insurance, you would be the one who would pay for it. By activating a policy instead, the insurance will pay the costs of the damage up to 100% depending on the terms of use.

Nothing is more unpredictable than a weather phenomenon. According to the latest reports on climate change and given the increasingly frequent occurrence of earthquakes and floods, the natural catastrophe policy allows you to protect your investment, ensuring economic support for the repair or reconstruction of damage caused by events of this type.

In addition to the above cases, another insurance coverage is the one that protects the house from theft. We have deliberately not included it among the most important ones. The insurer’s advice, in fact, is to give priority to the seriousness of the event and not the frequency. While it’s true that a theft is easy to occur and repeat, a fire only needs to happen once to destroy the dream of a lifetime, unless you are insured!

Pet Insurance: why it is the best choice

Pet policies are gaining momentum in the insurance industry. Thinking about a coverage both for our friends and for those who have or will have to do with them means getting a total protection against any inconvenience that may occur. Let’s think, for example, of the possible damage that one of our pets could cause… END_OF_DOCUMENT_TOKEN_TO_BE_REPLACED

Why it is important to make a life insurance

Life insurance can be very beneficial: here’s what it is and what types exist. The subject is morally challenging, as feelings such as conscience, love and affection for family members are the driving forces behind this investment. In fact, life insurance is a gift that is given to those who love themselves and their loved… END_OF_DOCUMENT_TOKEN_TO_BE_REPLACED

Black box car insurance: what it is and how it works

If you are looking for a quick way to save money on your car insurance policy, know that the solution is really at hand. In recent years, black box car insurance has appeared on the market, able to guarantee practical and economic advantages to customers. Save on car insurance by installing the black box Let’s… END_OF_DOCUMENT_TOKEN_TO_BE_REPLACED

Opening a bank online account is a very simple procedure that can be carried out directly from your home: all you need is a home Internet connection or access to the Internet even from mobile phones, in hotspot mode. Given that there are numerous proposals available on the net, some of which belong to 100%… END_OF_DOCUMENT_TOKEN_TO_BE_REPLACED