Human papillomavirus (HPV): how to deal with a possible infection? | Payitless.com
Menu

Human papillomavirus (HPV): how to deal with a possible infection? 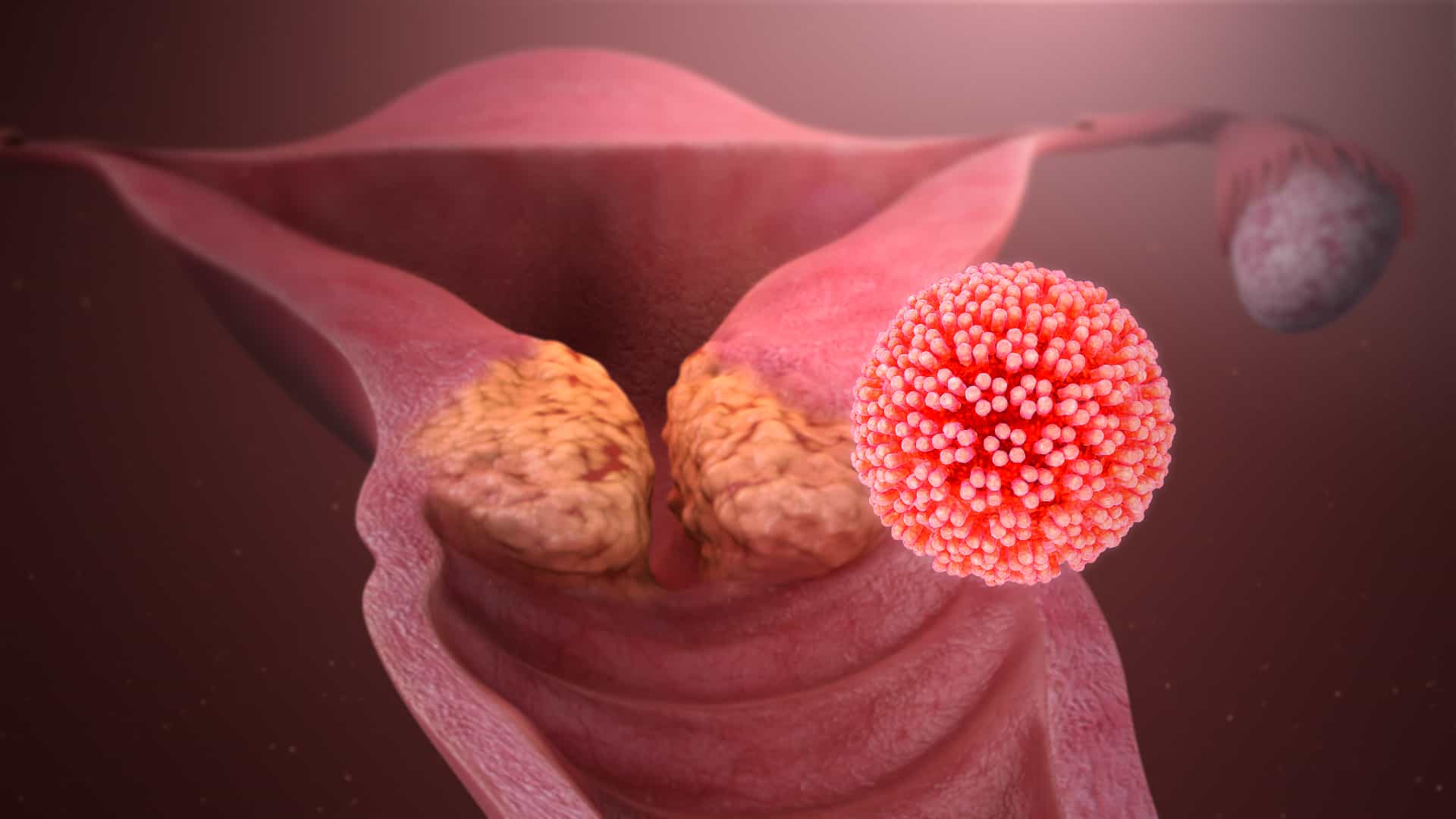 HPV (or Human Papillomavirus) is the most common sexually transmitted viral infection in the United States; in fact, around 80 million Americans have contracted this virus, which mostly strikes in late adolescence. The infection usually goes away on its own, and most people aren’t even aware that they have HPV. For this reason, there is no need to be ashamed or afraid to talk about it.

There are more than 200 types of HPV, of which around 40 affect the genital area: some can create serious health problems, including genital warts and 6 types of cancers.

Although there is no treatment for HPV infection, vaccines have been available for some years to prevent it in younger people. This is why it is important to know its existence and disseminate adequate information to combat its infectious causes. For this reason, if your child is between 9 and 12 years old, it is important to get the vaccination; talk to your family doctor, he will explain his benefits over time.

The methods of spreading HPV

While genital warts can be easily removed by medical personnel, particular forms of HCV will need to be treated before they degenerate into cancer; this is why punctual anticancer Screening actions, thanks in particular to the Pap test, represent the best preventive solution, at least in adulthood. The use of condoms and dental dams are not enough to effectively prevent infection, but they can still lower these chances.

Sometimes called Pap smears, these tests are important for locating abnormal cells within the vaginal cervix, where a future cancer could arise; using an instrument called a speculum, the doctor reaches the cervix where he takes a sample of cells, which will then be examined in the laboratory. The first Pap tests, associated with specific HPV tests, are recommended from the age of 20, with a frequency of at least three years; from the age of 30, depending on personal medical history, they can be repeated every 5 years. After age 65, you may no longer need a Pap test.

Pap smears may not always have regular results. In case of an unclear or equivocal outcome, the cells of the cervix have an unclear appearance, but this does not necessarily indicate the presence of an infection; if, on the other hand, the outcome is abnormal, changes have been detected at the cellular level, which to a higher degree could form the basis for the development of a tumor. To see more clearly, a second Pap test, an HPV test or a colposcopy could clarify the diagnostic picture referred to the uterine cervix, and the possible presence of abnormal cells.

Choosing a hearing aid isn’t easy, especially if you’ve never used one. They come in different shapes, colors and levels of technology.The first factor in determining which hearing aid to choose is your hearing loss, which could range from very mild to severe. Next, you need to know what you would like it to be… END_OF_DOCUMENT_TOKEN_TO_BE_REPLACED

Small lymphocytic lymphoma (SLL) is a cancer of the immune system. It affects infection-fighting white blood cells called B cells. SLL is a type of non-Hodgkin’s lymphoma, which along with chronic lymphocytic leukemia (CLL) indicates the same type of disease, treated the same way. Whereas in SLL, the cancer cells reside primarily in the lymph… END_OF_DOCUMENT_TOKEN_TO_BE_REPLACED

Diabetes Epidemiology Diabetes is a very common disease. New updated data from the new International Diabetes Federation (IDF) Diabetes Atlas show that more than 34 million Americans have diabetes (1 in 10 individuals), of whom approximately 90-95% have type 2 diabetes. In UK the situation is slightly better: with nearly 4 million sufferers, about one… END_OF_DOCUMENT_TOKEN_TO_BE_REPLACED

Small lymphocytic lymphoma (SLL) is a cancer of the immune system that affects the white blood cells that fight infection, called B cells. SLL is a type of non-Hodgkin’s lymphoma, as is chronic lymphocytic leukemia (CLL). Both cancers are basically the same disease, and are treated in almost the same way. The difference between the… END_OF_DOCUMENT_TOKEN_TO_BE_REPLACED