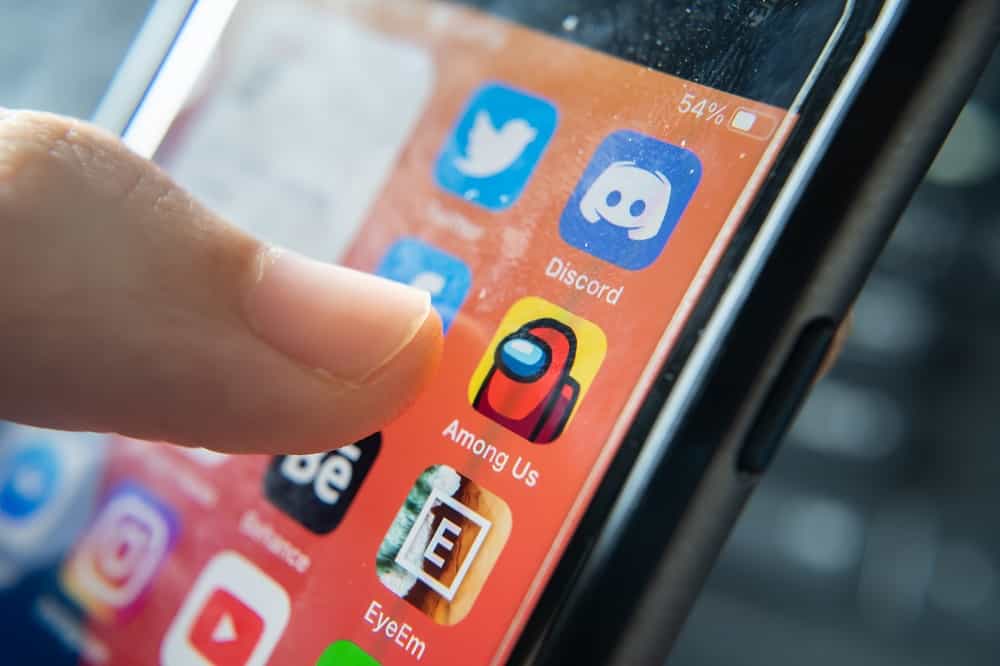 Always synonymous with technological excellence, Apple revolutionized the way of smartphones with the launch of the iPhone more than a decade ago now. Similarly, VoIP technology has made it possible to revolutionize phone calls, bypassing the use of traditional networks in favor of Internet ones. If the popularity, versatility and user friendliness of the iPhone can no longer raise doubts, having a complete set of apps in continuous evolution, here’s how such a powerful device can make its voice heard even in the business field. In fact, there are many companies that are using Apple’s VoIP technology, with advantages for professionals in all fields.

The great versatility of Apple’s range of devices is just one of the reasons why Steve Jobs’ brilliant insights are still revered today. The different generations of iPhones that have followed one another with enormous success, certainly, but also iPad and Apple Watch have contributed to complete Apple’s offer towards a full technological integration, coveted by the community of users. The Apple world, not only iPhone, allows its loyal users to connect with the world in a few seconds: in all this, even VoIP communications have played their part. Using VoIP on iPhone is disarmingly simple: from the settings, you simply turn on the switch to allow iPhone to use WiFi as the preferred way to make calls. Similarly, for those who want to use other Apple devices, iPad or iWatch, no problem: just turn on the virtual switch, tap the wrist on iWatch or launch an app on iPad, and the VoIP connection via iPhone will allow the call.

Which tools to use for calling?

The use of dedicated VoIP Apps is undoubtedly the preferred method to make calls, whether they are part of the Apple world or from third-party services. In most cases, using third-party software you can access useful services to record calls, track call volume and activity, and ensure an adequate level of anonymity. By not using telephone networks, internet calls are not roamed, so there is no point in talking about long distance or international call charges: at near zero cost, thanks to IP networks, communication over short distances or in China makes no difference.

Fibre or Dsl connection for your business?

In this technological age, having a fast and reliable Internet connection is critical. Whether you’re participating in a conference call or accessing mission-critical applications, a stable Internet connection can improve give your business’ productivity and employees’ overall work efficiency a significant boost. But what is the best connection for my company? Is a DSL connection… END_OF_DOCUMENT_TOKEN_TO_BE_REPLACED

Fibre optic connections in the enterprise: what are the benefits?

Upgrading to fibre optics is now the best possible investment for IT connections in business settings. Are there any particular disadvantages to adopting this connection technology? Or, are the costs still high? We give answers to the main questions about the adoption of fibre optics in the company, we will understand together what are the… END_OF_DOCUMENT_TOKEN_TO_BE_REPLACED

Which broadband connection is best for your home?

Fibre optic is an Internet broadband connection able to reach the speed of 940 megabits per second (Mbps), at a short delay time. This technology uses fibre optic cables, and it can send data at approximately 70% of the speed of light. In addition, fibre optic cables are not as susceptible to severe weather conditions… END_OF_DOCUMENT_TOKEN_TO_BE_REPLACED