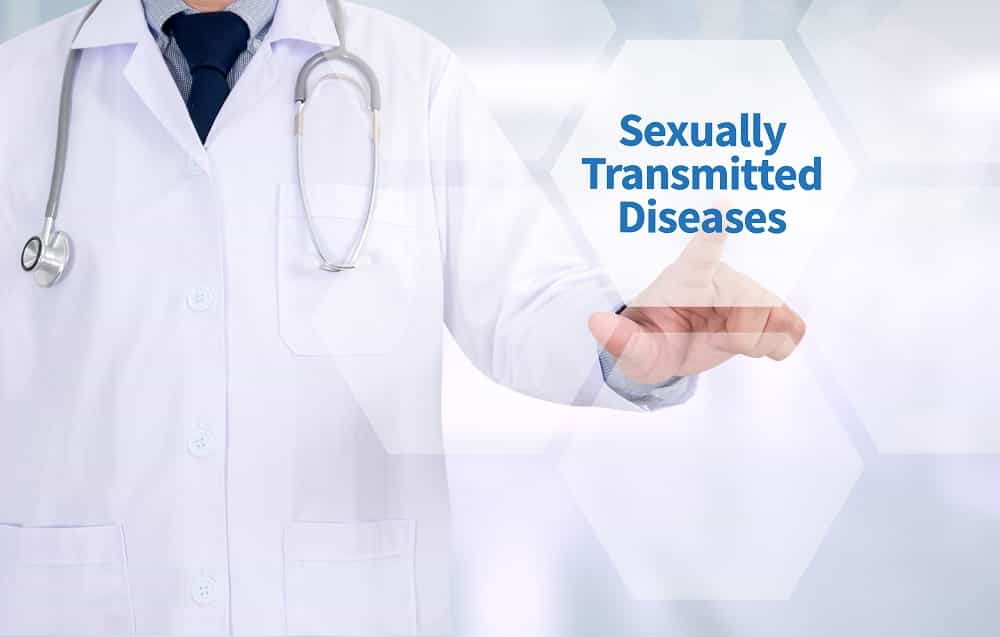 When we talk about Sexually Transmitted Diseases (STDs), we mean those forms of sexually transmitted infections (STIs), or venereal diseases (VDs). The disease is acquired by an individual through sexual contact with an infected person, typically by having unprotected vaginal, anal or oral sex with someone who has STD. Bacteria, viruses or parasites are responsible for transmitting the infection through blood, semen, vaginal fluids and other bodily fluids. In addition to typical cases of sexual transmission, these infections can be transferred in other ways: from person to person, as a result of blood transfusions or sharing needles, but also from mother to child, during pregnancy or childbirth. STDs can also be asymptomatic, i.e. it is perfectly possible to contract such diseases from apparently healthy people and/or people who are unaware of having an infection.

In the case of sexually transmitted diseases (STDs) and sexually transmitted infections (STIs), we have said that it is possible to contract the disease without having had any clear signs or developed any particular symptoms. That is why these diseases can go unnoticed, and present themselves as the scenario becomes more complicated in the patient or with the diagnosis of infection in the partner.
Typical signs of STDs in both sexes can be: sores or bumps in the genital, rectal or oral area; painful urination and/or intercourse; fever; lower abdominal pain; rapid onset rashes on the trunk, hands or feet; pain and swelling in the inguinal lymph nodes.

In male patients, discharge of fluids from the penis (watery or cloudy ) is also common. In women, there are similar symptoms: strange smelling discharge and/or unusual bleeding in the vagina. These symptoms may occur in the short term (a few days after exposure) or in the long term, depending on the individual’s response.

Choosing a hearing aid isn’t easy, especially if you’ve never used one. They come in different shapes, colors and levels of technology.The first factor in determining which hearing aid to choose is your hearing loss, which could range from very mild to severe. Next, you need to know what you would like it to be… END_OF_DOCUMENT_TOKEN_TO_BE_REPLACED

Small lymphocytic lymphoma (SLL) is a cancer of the immune system. It affects infection-fighting white blood cells called B cells. SLL is a type of non-Hodgkin’s lymphoma, which along with chronic lymphocytic leukemia (CLL) indicates the same type of disease, treated the same way. Whereas in SLL, the cancer cells reside primarily in the lymph… END_OF_DOCUMENT_TOKEN_TO_BE_REPLACED

Diabetes Epidemiology Diabetes is a very common disease. New updated data from the new International Diabetes Federation (IDF) Diabetes Atlas show that more than 34 million Americans have diabetes (1 in 10 individuals), of whom approximately 90-95% have type 2 diabetes. In UK the situation is slightly better: with nearly 4 million sufferers, about one… END_OF_DOCUMENT_TOKEN_TO_BE_REPLACED

Small lymphocytic lymphoma (SLL) is a cancer of the immune system that affects the white blood cells that fight infection, called B cells. SLL is a type of non-Hodgkin’s lymphoma, as is chronic lymphocytic leukemia (CLL). Both cancers are basically the same disease, and are treated in almost the same way. The difference between the… END_OF_DOCUMENT_TOKEN_TO_BE_REPLACED