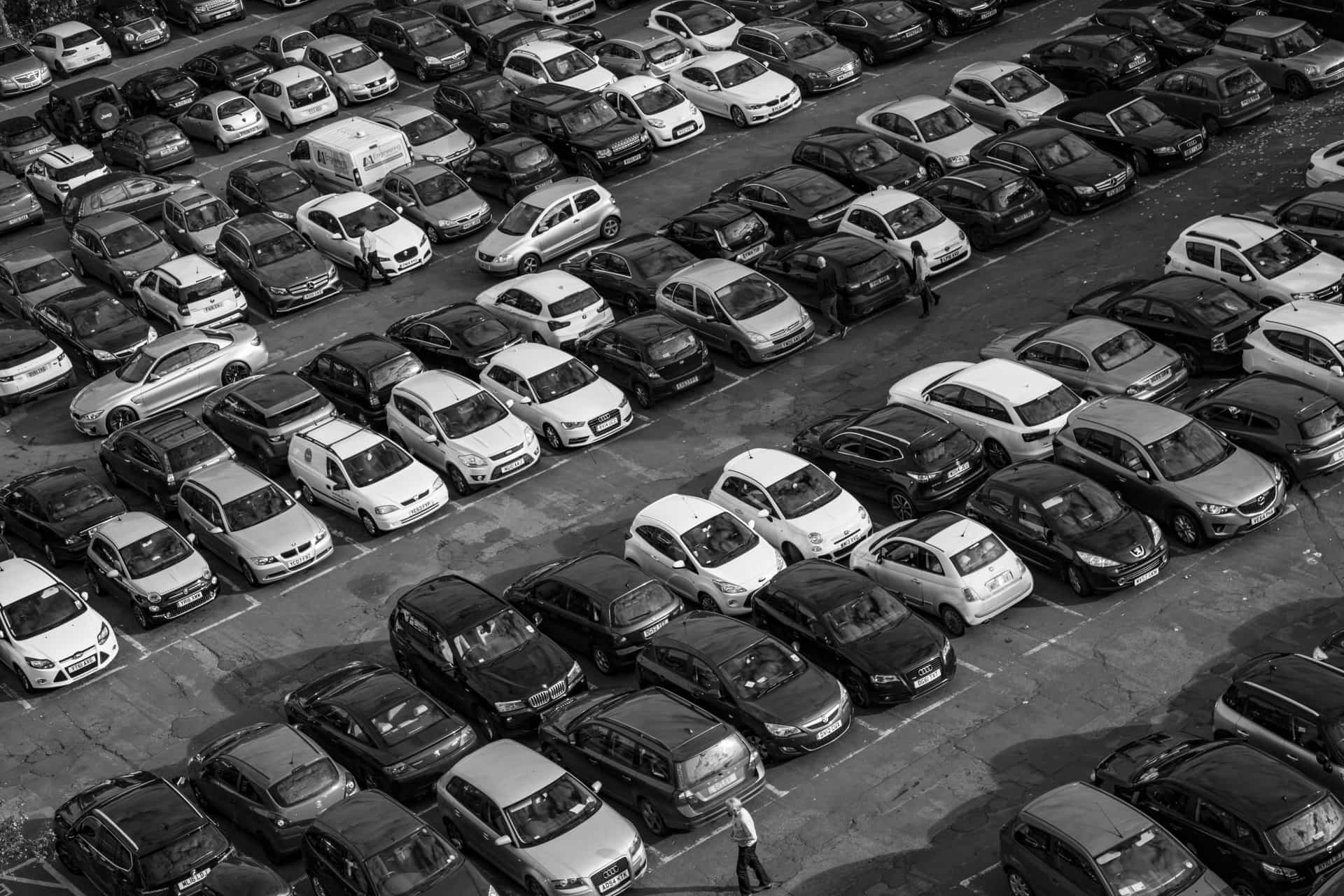 Used car sales are increasing exponentially across the United States and start-up companies active in the segment are benefiting: people are more sensitive to auto cost in the recession?

The success of the used car sales industry during the 2020 recession is definitely interesting.
At the beginning of the Covid-19 emergency, at a time when many car dealerships in the United States were blocked, some companies specializing in the sale of used cars, working with franchised and independent car dealers, were not in good shape. Unexpectedly, that period of severe crisis has given way to a boom in the purchase and sale of used cars: since April, with the lack of new cars in dealerships, and the predisposition of consumers not to expose themselves too economically, sales of used cars recorded a first strong increase. And this trend was also recorded in the following months: the months of August and September had in fact the highest turnover rate of used car stocks in the last six years, according to data from Edmunds.com. This is not just a return to pre-Covid-19 numbers, but a real boom.

After the expected decline in new car sales (globally, we are talking about 36 million fewer new vehicles, up to 2022), Autonation and CarMax have bet heavily on the used car fleet, and their shares have benefited from it since the month of March 2020. Carvana, known for its multi-story car vending machines, targets consumers directly with no intermediary dealerships, and has seen its share value rise from $ 30 in March to around $ 200 today. Trends confirming overseas: Cazoo, the UK-based private online car sales company recently doubled its rating.

The used car market in the United States is already estimated at 41 million units per year but changes forcibly triggered by the pandemic are expected to maintain the status quo. “American consumers continue to want to own vehicles, whether they take the kids to play soccer or go to work,” said ACV Auctions CEO George Chamoun.

The digital acceleration in the used car market

Since the day auto dealers were unable to go to a physical auction, dealership behavior has abruptly changed: “Both supply and demand are seeing an acceleration of dealers going digital,” he said. Chamoun. “In the coming years we will see a more significant shift to digital. It doesn’t mean the cars aren’t in a physical location on a lot, but dealers will want to shop online and bid online, “he said. ACV Auctions, which from a startup has grown into a company worth over $ 1 billion, has forced this revolution since the end of last year, inventing new technological tools capable of improving the digital experience of buying and selling used cars. In any case, online car sales are nothing new. For years, special cars were bought and sold on Ebay without any problems. But this pandemic has certainly pushed the used car market forward, towards a digitalization that may not increase sales volumes globally, but that will really strengthen that part of the business that had not been much considered so far.

Home insurance, what it covers and why it’s worthwhile

When it comes to home insurance, the reaction is almost always the same: there is a tendency to make doubt and skepticism the mainspring of every choice and rather than investing in a guarantee, you give up a priori to make an expenditure, often considered unjustified. One should, instead, abandon all cultural conditioning and persuade… END_OF_DOCUMENT_TOKEN_TO_BE_REPLACED

Pet Insurance: why it is the best choice

Pet policies are gaining momentum in the insurance industry. Thinking about a coverage both for our friends and for those who have or will have to do with them means getting a total protection against any inconvenience that may occur. Let’s think, for example, of the possible damage that one of our pets could cause… END_OF_DOCUMENT_TOKEN_TO_BE_REPLACED

Why it is important to make a life insurance

Life insurance can be very beneficial: here’s what it is and what types exist. The subject is morally challenging, as feelings such as conscience, love and affection for family members are the driving forces behind this investment. In fact, life insurance is a gift that is given to those who love themselves and their loved… END_OF_DOCUMENT_TOKEN_TO_BE_REPLACED

Black box car insurance: what it is and how it works

If you are looking for a quick way to save money on your car insurance policy, know that the solution is really at hand. In recent years, black box car insurance has appeared on the market, able to guarantee practical and economic advantages to customers. Save on car insurance by installing the black box Let’s… END_OF_DOCUMENT_TOKEN_TO_BE_REPLACED