Which are the current HIV/AIDS Treatments? | Payitless.com
Menu

Which are the current HIV/AIDS Treatments? 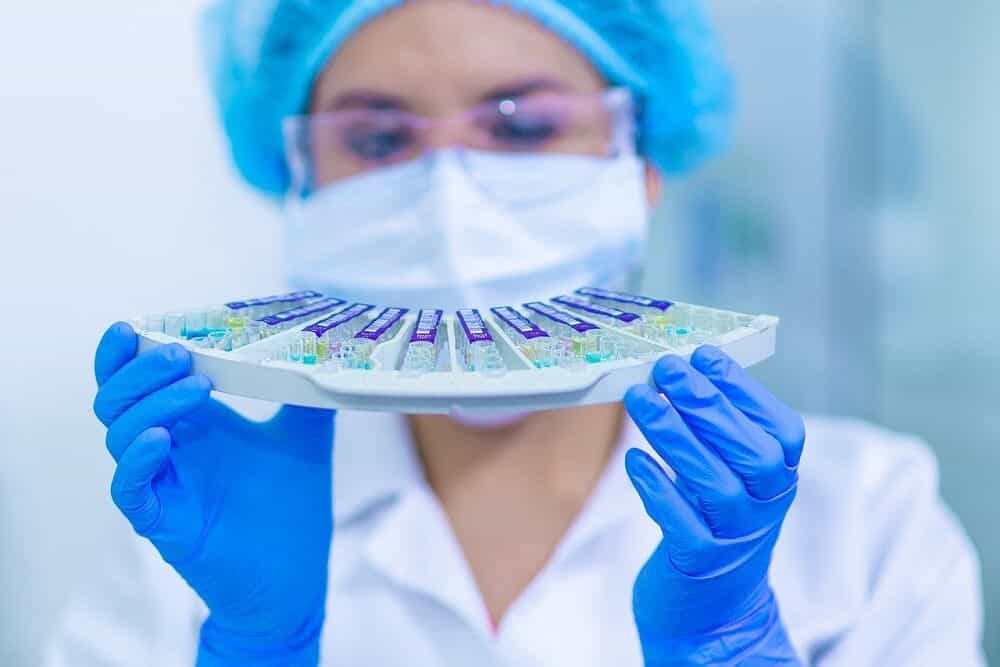 Human Immunodeficiency Virus (HIV) affects the immune system by destroying CD4 cells, a type of white blood cell that can fight infections. Losing these cells makes it difficult to fight infections and some HIV-related cancers. Without any HIV treatments, virus can gradually destroy the immune system by evolving into AIDS, the acquired immunodeficiency syndrome, the last stage of HIV infection. Not everyone with HIV develops AIDS. To date, there are no treatments to combat HIV, although antiretroviral treatments (ART) can in some way control the virus; this means that HIV positive people can live long and healthy lives. Research is now geared towards two possible cures. Functional cure aims to reduce HIV to permanently undetectable and harmless levels, but some residual viruses may remain; someone thinks that antiretroviral treatment is effectively a functional cure, but most consider it as something that suppresses the virus without the need for ongoing antiretroviral treatment. Other types of research aim to seek a Sterilizing cure, capable of completely eradicating the virus from the body, but this is a complex and risky way. There is only one known person who’s been cured in this way: Timothy Brown, also known as the ‘Berlin Patient‘. There are encouraging tests on HIV vaccines, but they are only partial protections: researchers and scientists do believe that we can find a cure for HIV, a virus of which we know a lot today. In 2007-08, Brown was treated with chemotherapy and a bone marrow transplant (for the treatment of leukemia), coming from a subject naturally resistant to HIV. Subsequently, without scientists understanding the reason, Brown recovered from HIV. Unfortunately, however, bone marrow transplants can be dangerous, so they are not a practical solution to treat yourself from HIV.

What are the medical HIV/AIDS treatments?

What to do in case of HIV/AIDS?

Once the virus has been diagnosed, it is essential to start taking HIV / AIDS medications as soon as possible, particularly in cases of: pregnancy; have ascertained that you have contracted AIDS; in case of some HIV-related diseases and infections; have an early HIV infection (the first 6 months after HIV infection). Taking medicines every single day is crucial; forgetting the daily doses recommended by your doctor or following a regular schedule could cause the HIV virus to become resistant to medicines.

Choosing a hearing aid isn’t easy, especially if you’ve never used one. They come in different shapes, colors and levels of technology.The first factor in determining which hearing aid to choose is your hearing loss, which could range from very mild to severe. Next, you need to know what you would like it to be… END_OF_DOCUMENT_TOKEN_TO_BE_REPLACED

Small lymphocytic lymphoma (SLL) is a cancer of the immune system. It affects infection-fighting white blood cells called B cells. SLL is a type of non-Hodgkin’s lymphoma, which along with chronic lymphocytic leukemia (CLL) indicates the same type of disease, treated the same way. Whereas in SLL, the cancer cells reside primarily in the lymph… END_OF_DOCUMENT_TOKEN_TO_BE_REPLACED

Diabetes Epidemiology Diabetes is a very common disease. New updated data from the new International Diabetes Federation (IDF) Diabetes Atlas show that more than 34 million Americans have diabetes (1 in 10 individuals), of whom approximately 90-95% have type 2 diabetes. In UK the situation is slightly better: with nearly 4 million sufferers, about one… END_OF_DOCUMENT_TOKEN_TO_BE_REPLACED

Small lymphocytic lymphoma (SLL) is a cancer of the immune system that affects the white blood cells that fight infection, called B cells. SLL is a type of non-Hodgkin’s lymphoma, as is chronic lymphocytic leukemia (CLL). Both cancers are basically the same disease, and are treated in almost the same way. The difference between the… END_OF_DOCUMENT_TOKEN_TO_BE_REPLACED