Why buy a hybrid car today? 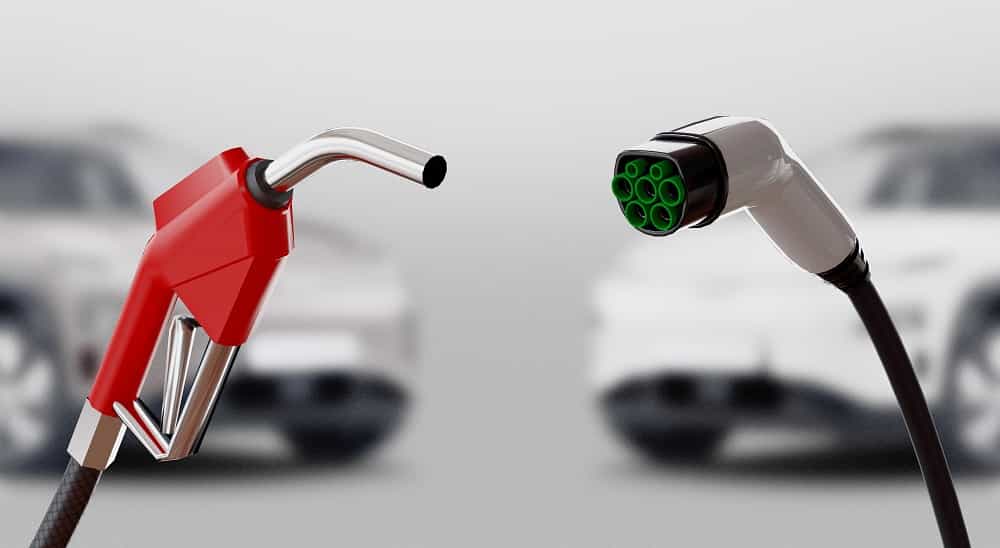 Since their appearance, hybrid cars have enjoyed great success with the public: their dual nature of electric and combustion car is perfectly suited to both long-distance driving and city traffic, where you spend a lot of time stationary.

Plug-in hybrid car (PHEV): what is it?

What does plug-in hybrid car mean? This definition refers to a vehicle that runs on both a regular combustion engine and an electric battery, which is recharged via a plug. These cars, also called PHEV (Plug-in Hybrid Electric Vehicle) can be recharged either at home or through special columns that, sometimes, do not require an economic outlay and whose costs are charged to the administrations. Recharging times for plug-in hybrid car batteries vary, depending on the type of battery. If you are wondering which hybrid car to buy in 2021, it is necessary to take into consideration various characteristics: from recharge times to autonomy times when using only the electric mode.

Taking into consideration the PHEV vehicles on the market, ten models have been selected from which to choose the best plug-in hybrid car by evaluating both the kilometers that can be covered in total autonomy in electric mode, and the cost and type. In fact, in order to understand which is the best plug-in hybrid car for oneself, one must not underestimate the tastes and needs of each person, whether single or belonging to a family unit, who uses a car for short or long journeys.

For those who want a sedan with a modern and attractive design, perfect both in the city as well as out of town, the Golf 1.4 Tsi eHybrid is certainly worth considering. Priced at around €40,000 (about $43,000 at today’s exchange rate), the German car offers great reliability, proposing a hybrid engine with an electric battery, capable of guaranteeing a range of almost 70 kilometers (43 miles) in electric mode alone.

The new SUV from Korean manufacturer Hyundai, the Tucson 1.6 Phev, offers about 62 kilometers of electric range (about 38 miles) and a cost starting at 44,000 euros ($49,000). Six-speed transmission and all-wheel drive for the true enthusiasts of driving on any terrain, while respecting the environmental impact.

Moving on to an MPV with a sure aesthetic impact and surprising technical features, the Bmw 225xe plug-in hybrid is recognized as one of the best PHEV cars. The rear-wheel drive electric motor gives it an electric range of up to 57 kilometers (35 miles), starting at €39,000 ($43000) for the base model that is sure to appeal to many.

Another celebration of sports cars is the model of the German giant Audi: A3 Sportback Tfsi and, that’s the name of the brand’s plug-in hybrid vehicle that offers two types of hybrid motorization with an electric range of 67 kilometers (41 miles) and a cost starting at €40,000 ($45000).

In its challenge for the progressive energy decarbonisation, Europe is betting heavily on electric cars. Many national governments are using incentives to accelerate the transition from fossil fuel to electric cars, with the aim of completely eliminating the production of heat-powered vehicles by 2035. Here’s what’s happening in the Old Continent. United Kingdom Energy regulator… END_OF_DOCUMENT_TOKEN_TO_BE_REPLACED

The best electric cars to buy

Electric cars allow you to fully enjoy the driving experience, in total safety and comfort. Today, electric vehicles cost more than their gasoline or diesel counterparts, but the gap is narrowing considerably, thanks in part to incentive policies from national governments grants. The growing trend of the electric car will only continue as electric vehicle… END_OF_DOCUMENT_TOKEN_TO_BE_REPLACED

Choose the best Gas cards for your commercial fleet

Interested in saving money on fuel supplies for your commercial vehicle fleet? Perfect, fuel cards are just what you’ve been looking for!

What are the best-selling SUVs in America?

At the end of a difficult year like 2020, auto industry sales figures certainly can’t be positive, taken in their entirety: the industry has heavily left behind what was good achieved in 2019, with losses on the following year approaching 20%.
A good fourth quarter was seen, for certain models belonging to those more desirable market niches, such as SUV vehicles, which constitutes a large segment. Suffice it to say that the 25 most popular models in this segment have in fact managed to contain the drop in sales to 12.7% over the previous year. So here are the best-selling SUVs in America in 2020, according to the numbers released in the automakers’ sales reports.