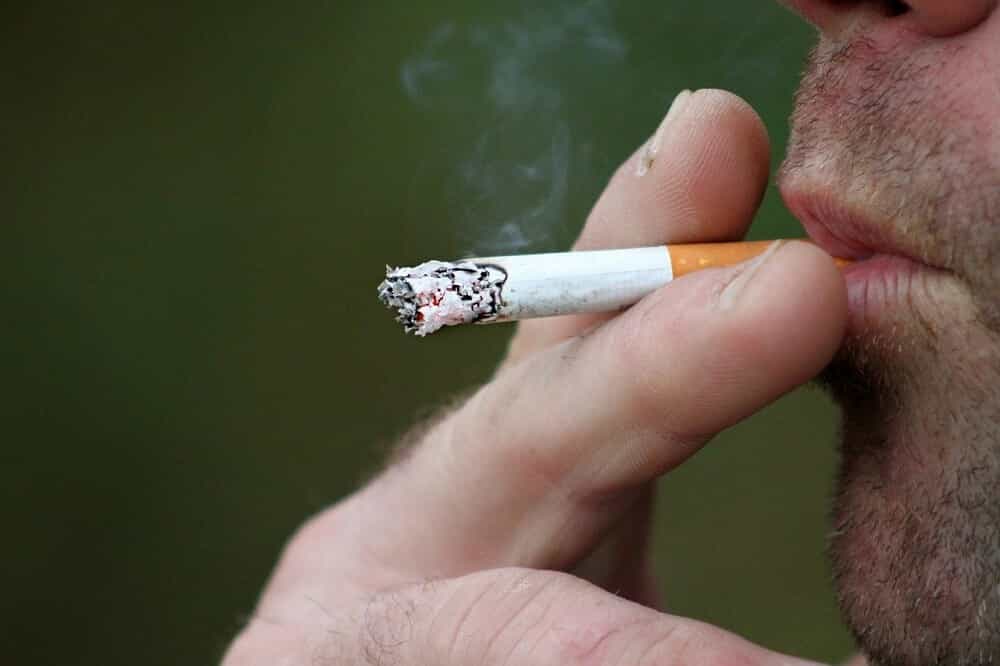 Lung cancer is a disease characterised by the presence of malignant tumour in the lungs. It is usually caused by the uncontrolled growth of cell tissues in either or both the lungs. These issues don’t facilitate any of the functionalities of the lungs, rather creates obstacles in the normal process, which is to distribute oxygen using the blood cells. Unfortunately, this growth of the tumour can spread outside the lungs and even to the other parts of the body.

Lung cancer symptoms and treatments are very complicated, as many a time, it reaches the advanced stage undetected. If you are affected in the chest, the symptoms are: persistent coughing (and coughing related pains); pain in the chest and the back; breathing difficulties and change in vocal cords; change in sputum in terms of volume and colour; blood in the cough; pneumonia or other recurrent lung-related diseases. Outside the lungs, the cancer is prone to spread to other body parts such as bones, brain, liver, and such. In that case, the symptoms usually are: general tiredness and weaknesses; pain in the bones and joints, headache; bleeding, prone to non-accidental injury and blood clots; unusual loss of memory, nausea, confusion.

There are two main types of lung cancer – small cell and non-small cell lung cancer. As expected, the process for the Non-Small Cell Lung Cancer Treatment usually begins with surgery. Depending on the condition of the patients, it also includes a combination of chemotherapy, radiation, targeted treatments like Erlotinib, Gefitinib and such. The latest treatment called immunotherapy has also been approved and seem to have very little side-effects. Whereas, chemotherapy is essential for the treatment of Small Cell Lung Cancer. It also includes radiation therapy and surgery, with limited benefits.

Despite hard evidence showing that there is no safe level of exposure to the toxin, and repeated attempts to ban it, efforts to combat asbestos have always found obstacles in their way. Sixty countries have banned asbestos, but not the United States. Why?

The lungs are 2 spongy organs located in the chest. Inside they have sections, called lobes: 3 for the right lung, 2 for the left one (the heart takes up more space on that side). During inhalation, air enters the lungs. passing first through the mouth or nose, to then pass through the trachea, which… END_OF_DOCUMENT_TOKEN_TO_BE_REPLACED

Mesothelioma is a type of cancer that develops in that outer lining of some organs of the body, mainly linked to exposure to asbestos, a group of minerals made of microscopic fibres that used to be widely used in construction. These tiny fibres can easily get in the lungs, where they get stuck, damaging the… END_OF_DOCUMENT_TOKEN_TO_BE_REPLACED