Why has not asbestos been banned yet? | Payitless.com
Menu 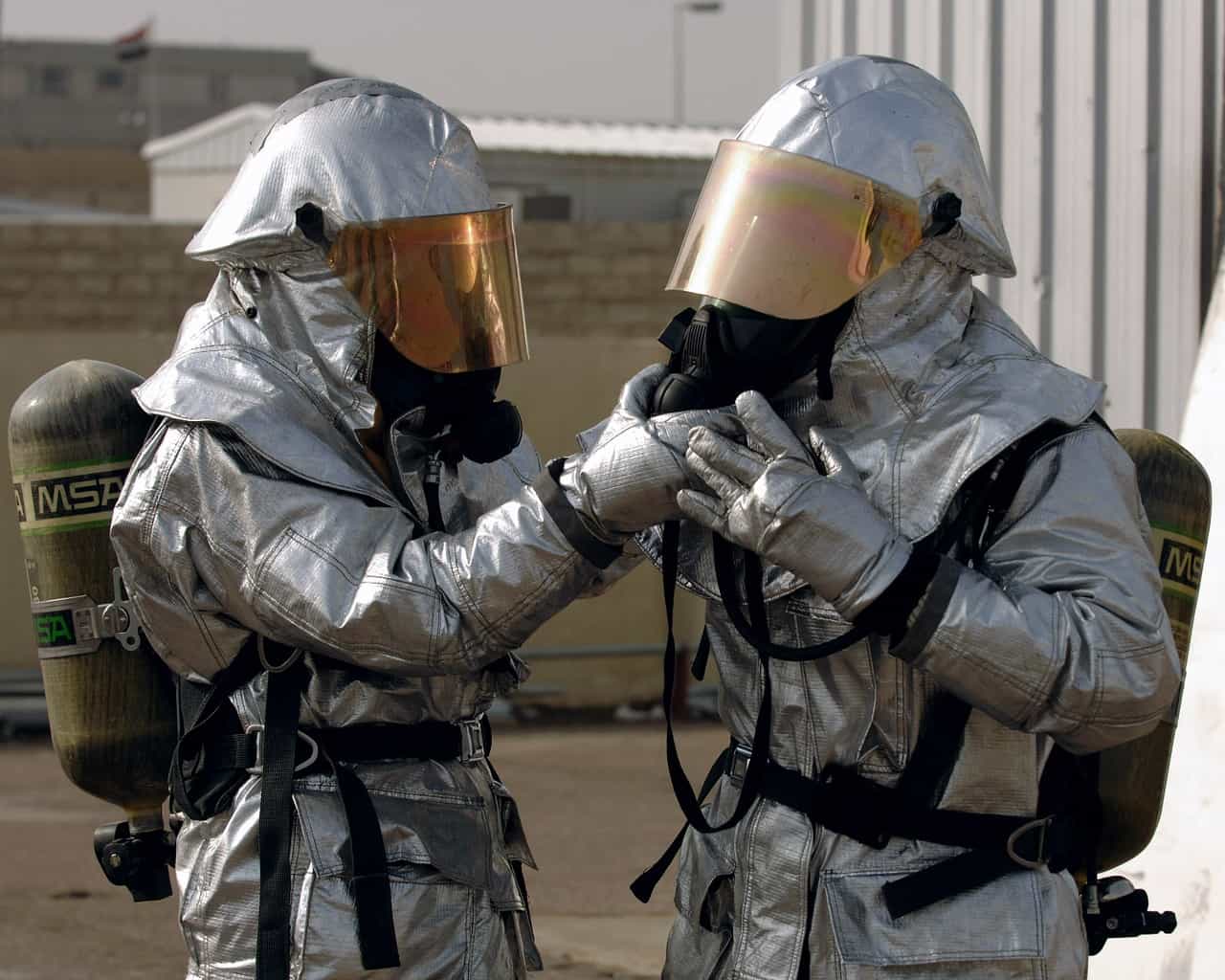 Category: Archive
Tag: #cancer #diseases #wellness #Wellness Diseases Cancer Mesothelioma
Share:
Many American citizens still believe that asbestos has been explicitly banned. Unfortunately, they are wrong. Although asbestos is a material no longer mined and much less used than in the past, the American industry continues to import it; not only that, it uses and sells it both in raw version and transformed into finished products.

The fights against asbestos

At the beginning of the 1970s, scientifically learned that asbestos caused cancer (mesothelioma), actions were taken by federal agencies: the first act by the Environmental Protection Agency (EPA) was in 1971, which established an emissions standard under the Clean Air Act, which was followed by a more protective professional standard for the world of work.
In subsequent years, the industrial users and the government of Canada (95% asbestos supplier in the United States), fearing that the rules imposed by the EPA would lead to a total ban, pressured President Reagan to stop the EPA efforts. Strengthened by the success of research and public support, EPA continued in the fight against asbestos: in 1989, at the conclusion of a 10-year study, costing an impressive 10 million dollars that generated 100,000 pages of evidence, the EPA’s “Asbestos Ban and Phase-Out Rule” took the hard way, ordering the phasing out and banning of more than 90% of asbestos-containing products.
The industry appealed for the ban to be lifted, highlighting the high costs of disposing of the material and considering the unsafe alternatives to asbestos.
In 1991, the US Court of Appeals rejected most of the EPA’s bans, arguing that there was no evidence that a ban was “the least expensive option” to control public exposure. In conclusion, not only were EPA’s bans on asbestos lifted, but this Fifth Circuit’s decision made it virtually impossible for the EPA to ban any hazardous chemicals.
An attempt was made to ban asbestos in 2002, through a bill (Murray Bill), which was blocked by industry lobbies; in 2007, a bill called Ban Asbestos in America Act unanimously approved the Senate. To date, while more than 50 countries have banned asbestos, the United States agrees to expose its citizens to a substance known to cause disease and death, even in moderate amounts (as there is no safe level of asbestos). Reports estimate that at least 20 million Americans are at risk of developing lung mesothelioma, and several millions more at risk of being from other asbestos-related diseases. Globally, although the use of asbestos is still widely permitted and exports from certain countries (Russia) are still growing in recent years, however, more countries have passed restrictive laws, in order to ban further production and distribution. So far over 60 other countries have banned asbestos, while other countries are hoping for a ban in the near future.
Published: 11/5/2020From: Matteo Belfiglio

Lung cancer is a disease characterised by the presence of malignant tumour in the lungs. It is usually caused by the uncontrolled growth of cell tissues in either or both the lungs.

The lungs are 2 spongy organs located in the chest. Inside they have sections, called lobes: 3 for the right lung, 2 for the left one (the heart takes up more space on that side). During inhalation, air enters the lungs. passing first through the mouth or nose, to then pass through the trachea, which… END_OF_DOCUMENT_TOKEN_TO_BE_REPLACED

Mesothelioma is a type of cancer that develops in that outer lining of some organs of the body, mainly linked to exposure to asbestos, a group of minerals made of microscopic fibres that used to be widely used in construction. These tiny fibres can easily get in the lungs, where they get stuck, damaging the… END_OF_DOCUMENT_TOKEN_TO_BE_REPLACED